The key findings of the 2020 Community Survey completed by the City of Washougal are that Washougal citizens give the City high marks for the overall quality of City services and that residents have a positive perception of the City. According to the results, the City is moving in the right direction with:

“Most residents in Washougal think you’re doing a great job,” remarked Chris Tatham with ETC Institute, who presented the survey findings to the Council during the May 15, 2020 virtual City Council worksession. “Compared to other communities, you’re setting the standard particularly in customer services and the overall quality of city services. The improvements you’ve made just over the last couple of years are something you should be really proud of. It’s very unusual that I give a report like this and a community improves in 49 of 53 areas.” 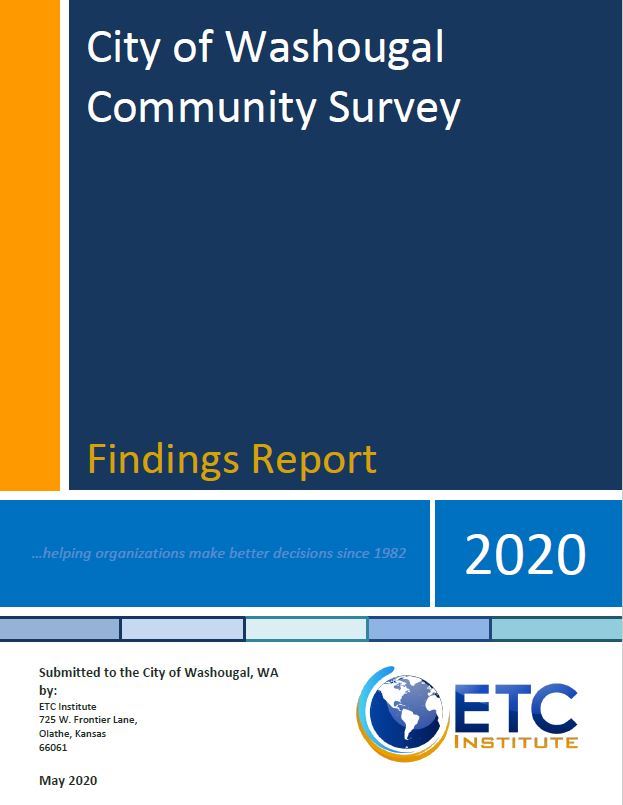 TC Institute administered the DirectionFinder® survey for the City of Washougal during the spring of 2020. The survey was administered as part of the City’s effort to assess citizen satisfaction with the quality of services. The information gathered from the survey will help the City align its priorities with the needs of residents. This is the fourth time that Washougal has administered a community survey with ETC Institute; the first survey was conducted in the summer of 2014.

A six-page survey was mailed to a random sample of households in the City of Washougal. The survey was accompanied by a cover letter from the Mayor explaining the purpose of the survey and included a link for giving residents the option to complete the survey online.

Of the households that received a survey, 517 completed the survey. The results for the random sample of 517 households have a 95% level of confidence with a precision of at least +/-4.3%.

View the Presentation of the 2020 Community Survey Results: 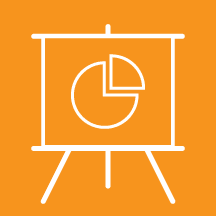 Watch the Presentation from the May 15, 2020 Virtual City Council Worksession: 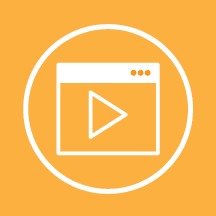