In the Sewer portion of the Utility Bill, you will notice a change from our former practice of flat billing for residential sewer. Whereas, every single-family residential user used to pay the same rate regardless of the number of occupants; now the structure is a base rate plus consumption (exactly like water). However, unlike water which changes every bill cycle, we will take the winter average water usage to use as your consumption for the following year. Depending on if you receive your bill in an odd numbered month or an even numbered month, the winter average will consist of December/February or January/March average of the 2 bills. For example, if you are billed for 12 ccf of water in December and 10 ccf of water in February, your average will be 11 ccf for the following year for sewer. 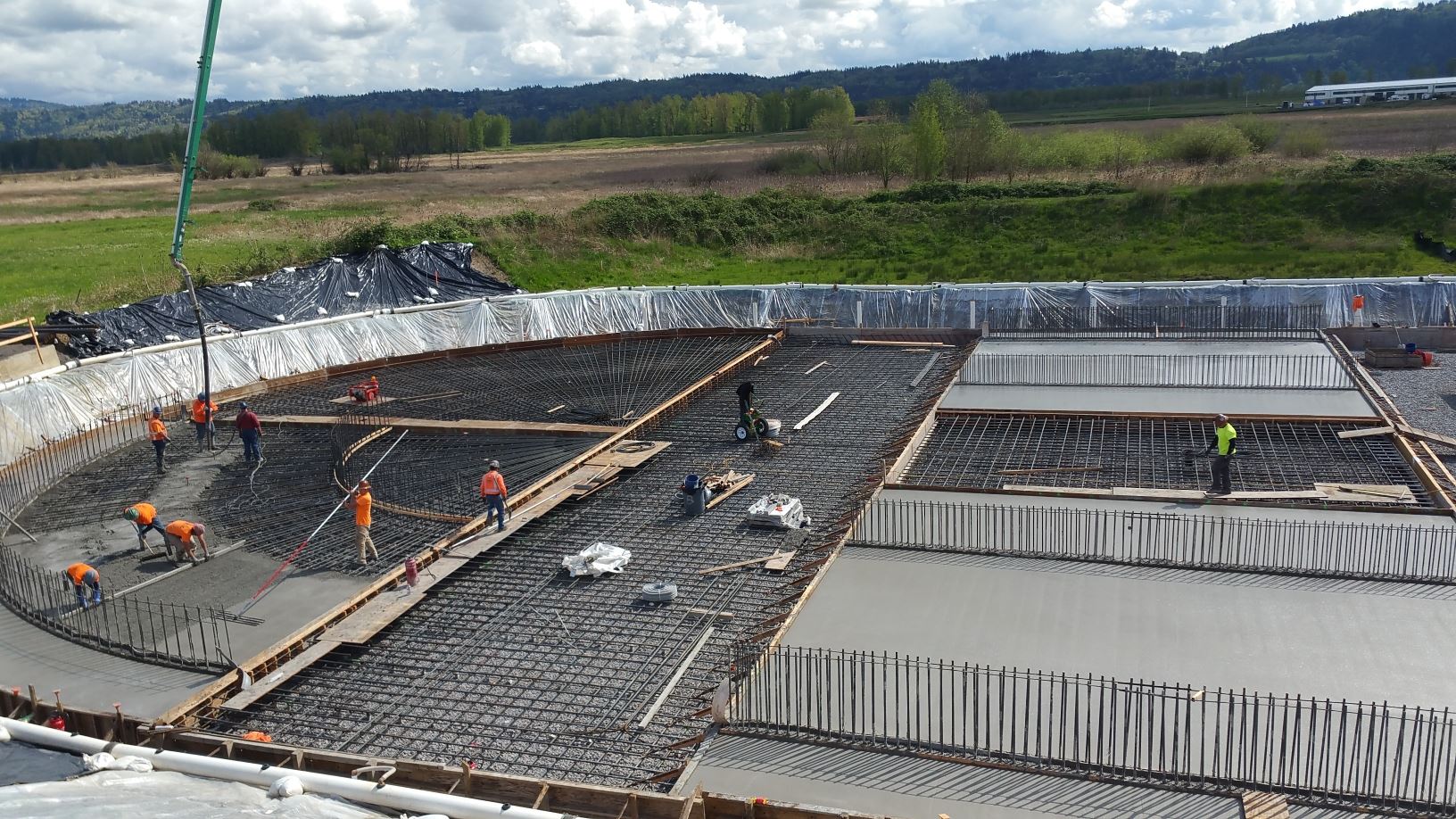 The City of Washougal operates and maintains water, sewer and stormwater utilities, serving more than 16,500 customers. The safe and reliable delivery of these services is of utmost importance to each individual customer and to the overall health of our community. Utility systems are extremely complex and require a substantial financial investment to operate and maintain.  Establishing appropriate rates to support the operations of each utility is critically important to ensure the reliability and safety of these services to the community. 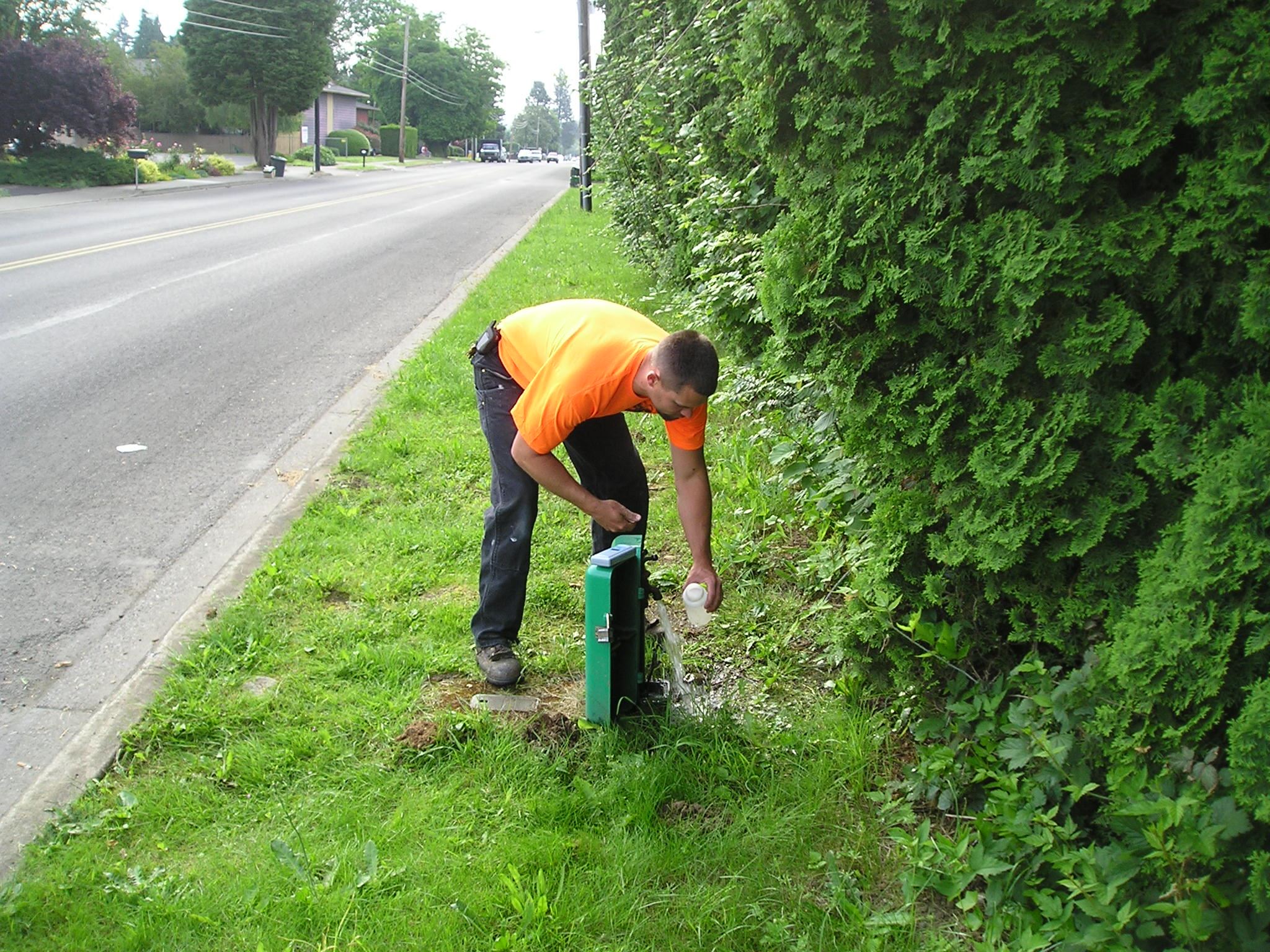 To establish the new rates for each of the utilities, the city hired an independent third party to work closely with key team members over the past 2 years. The largest cost driver for providing utility services is the required capital facilities. To mitigate the impact of rate increases, the group reviewed the capital improvement plans to determine which projects could be deferred until after the current five-year rate window (2023). In total, over $9,600,000 was deferred past the end of the rate study across the three utilities. Since adopting the 2019-2023 utility rates, the city continued to seek efficiencies, including staffing adustments. 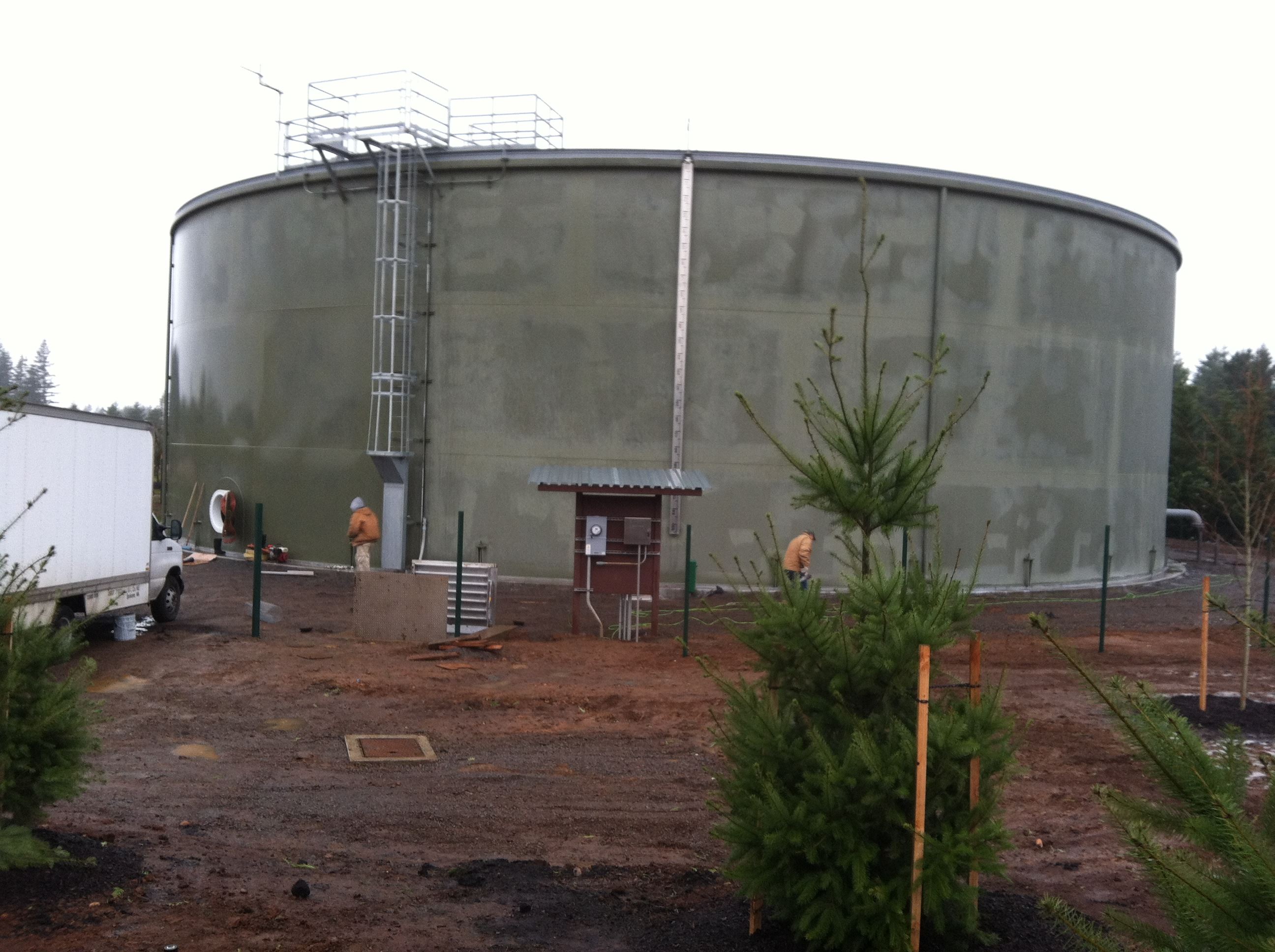 How are the rates different from last year (2019)? 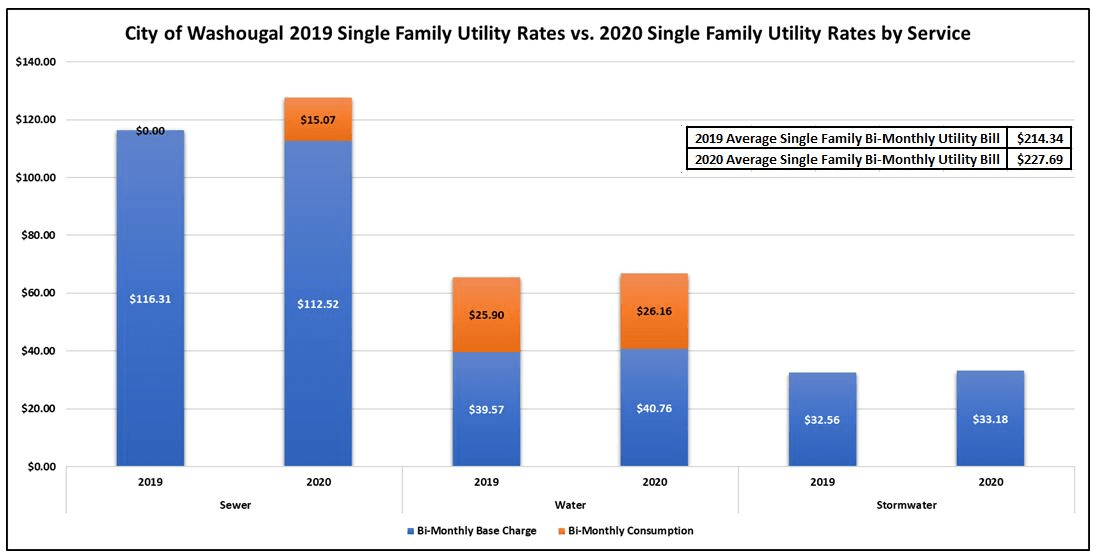 For the water utility, we continue to move toward a structure in which you only pay for a base fee and actual consumption instead of paying for an allowance (set amount included in the flat fee).  This will allow customers to control their bill and those who use the allowance (or less) will notice a decrease in their water portion of the utility bill. By 2023, there will no longer be an allowance in the base fee. This phase-out began in 2013, when the base allowance was 10 CCF (7,480 gallons/bi-monthly). 2020’s CCF allowance will be 3 CCF (2,244 gallons/bi-monthly).

For usage over 3 CCF, customers will pay the following (per unit):

2020 will begin a new rate structure for residential sewer customers: flow-based sewer billing. The structure mirrors the water utility by charging a base rate plus consumption and is calculated by using your water consumption.  To ensure we are only capturing the true water usage that makes its way to sewer, your sewer bill with be calculated using a winter average; this avoids irrigation or other outside of the house uses and is the industry standard.  The billings used to calculate your winter average will be December/February (even month billings) or January/March (odd month billings).

For the stormwater utility, we were also operating under mandates of the Washington State Department of Ecology and new rules that were published and went into effect in 2019. We were able to identify existing subsidies between commercial and residential customers during the rate study.  In 2018, commercial/industrial customers who held a stormwater permit issued by Washington State Department of Ecology received a 75% discount; this was deemed to be beyond the industry standard using market comparables.  Over the next four years this discount will be reduced to 50% and the subsidy will be substantially reduced, lowering impacts to residential stormwater rates.